Warning: Parameter 2 to qtranxf_postsFilter() expected to be a reference, value given in /home/treddieffex/public_html/wp-includes/class-wp-hook.php on line 298
 What are Zakynthian “Omilies" | Theatrumundi

By PANOS SKOUROLIAKOS  from the newspaper “Avgi”

A theatre for the people, which is linked with carnival celebrations for more than 400 years. Nowadays it’s still alive and flourishes every year in the beautiful Ionian island of Zakynthos

Zakynthian “Omilies” are small theatrical plays whose themes evolve around the everyday life of zakynthian people. Whether they’re about love, history or society, these plays are always written in a playful tone. The plays were produced by amateur actors from various places around Zakynthos. These troupes consisted of only male performers, who incarnated female roles as well. Their everyday clothes were their primary costumes and the scenery was the local architecture. Of course, a mask was essential for these types of performances.

The first documented performance took place in Platyforo (now Saint Mark’s square) on February 6, 1666 and it was about the life of Jewish pseudo-messiah, Sabbatai Zevi. The time and place were perfect for this genre to flourish. A. Gaetas informs us that “Omilies” such as “Erophili”, “Sacrifice of Abraham” and “Gaidourokavala” have been performed since the Venetian Domination. One of the most popular acts of this genre is “Ghiostra”, which is the jousting between the suitors of Aretousa from Vincenzo Cornaro’s “Erotokritos”. Cornaro perfectly blends Cretan literature and Italian theatrical tradition, which influenced Eptanesian culture and thus, “Omilies” were born.

This repertoire was enriched and was supported by new plays written by many local writers. Some of them remained classics such as “Krinos” or “Chryssomaloussa” while some others were forgotten through time.

Today in “Avgi”, we feature “Krinos kai Anthia” and “Chrissavgi”, two old and classic “Omilies” of amorous content. In the first, a young man elopes with the king’s daughter and ends up taken to the court. On the latter, Alexis elopes with Chrissavgi and old- Xanthippos, her father, denounces the eloping in the court as well.

“Omilies” were not only a way of entertaining people during the carnival, but also a school of civilization which paved the way of the future playwrights such as Dimitrios Gouselis with “Hasis”, Sarvogias Rousmelis with “Gianniotes and Moraites” and Antonios Matesis with “Vassilikos”

As time passes, “Omilies” are evolving. Many of their primary elements were eliminated such as theatrical tools formed by aesthetical and sociopolitical circumstances of the primary age of “Omilies”. The theatrical mask is not used anymore, female characters are now incarnated by women and new plays are written by both men and women. The first woman playwright was Mimika Stamiri. Other contemporary playwrights are Dionysios Arvanitakis, Richardos Karamalikis, Giannis Stamiris, Giannis Vourtsanis, Stathis Piskopos, Nikos Pettas, Dionysis Giatras, Antonis Agalianos, Giannis Theodosis, Antonis Maroudas e.t.c.

Porfyris Konidis (also known as K. Porfiris) played an important role in the research and preservation of “Omilies”. Before the dictatorship he wrote pieces on the newspaper “Avgi” and the magazine “Epitheorisi Tehnis” and organized the National Convention of Medieval and Folk theatre in Zakynthos, contributing to the evolution of this theatre genre.

For the record, we should mention that, due to his left-wing political views, Porfiris was not able to organize the convention by himself, so he seeked for support from other Zakynthian scholars, who had more conservative views, in order to fulfill his vision. Porfiris died in May 1967. After the dictatorship, two more conventions were held under the auspices of the Hellenic Ministry of Culture in which there were puppetry performers, shadow theatre performers, troupes from all over Europe and important guests such as Dario Fo, Franca Rame, Mario Vitti, and many more. However in the next few years this norm faded away and finally vanished.

However, its natural preservers haven’t faded away. Zakyntian folk actors, playwrights, artists and musicians keep up the tradition and continue to create. This Carnival, Zakynthian troupes, loyal to the tradition will keep on performing all around the island.

Unfortunately, this type of folk theater, with rich history and tradition would be treated differently in another place. Zakynthian “Omilies” continue to exist due to the dedication, inspiration and the persistence of Zakynthian people.

Panos Skouroliakos is an actor and theatre director. 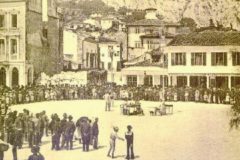 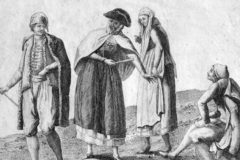 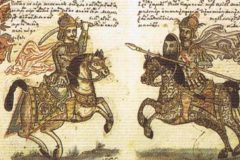 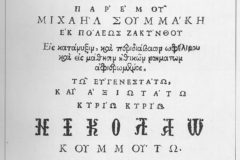 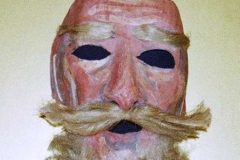 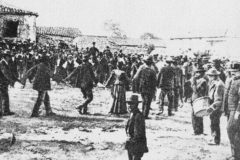 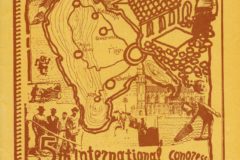 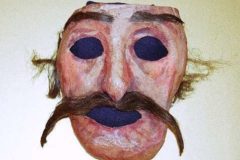 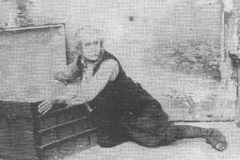 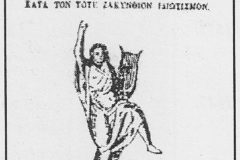 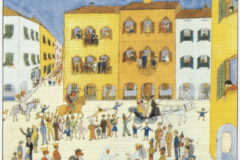 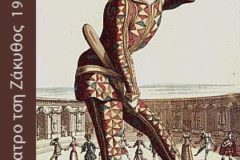 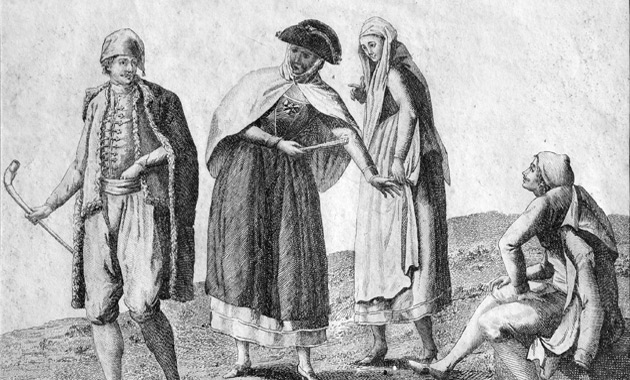 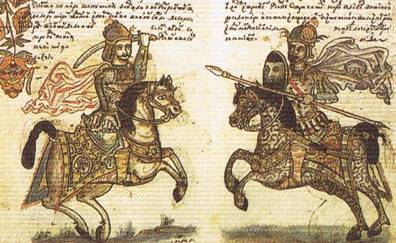 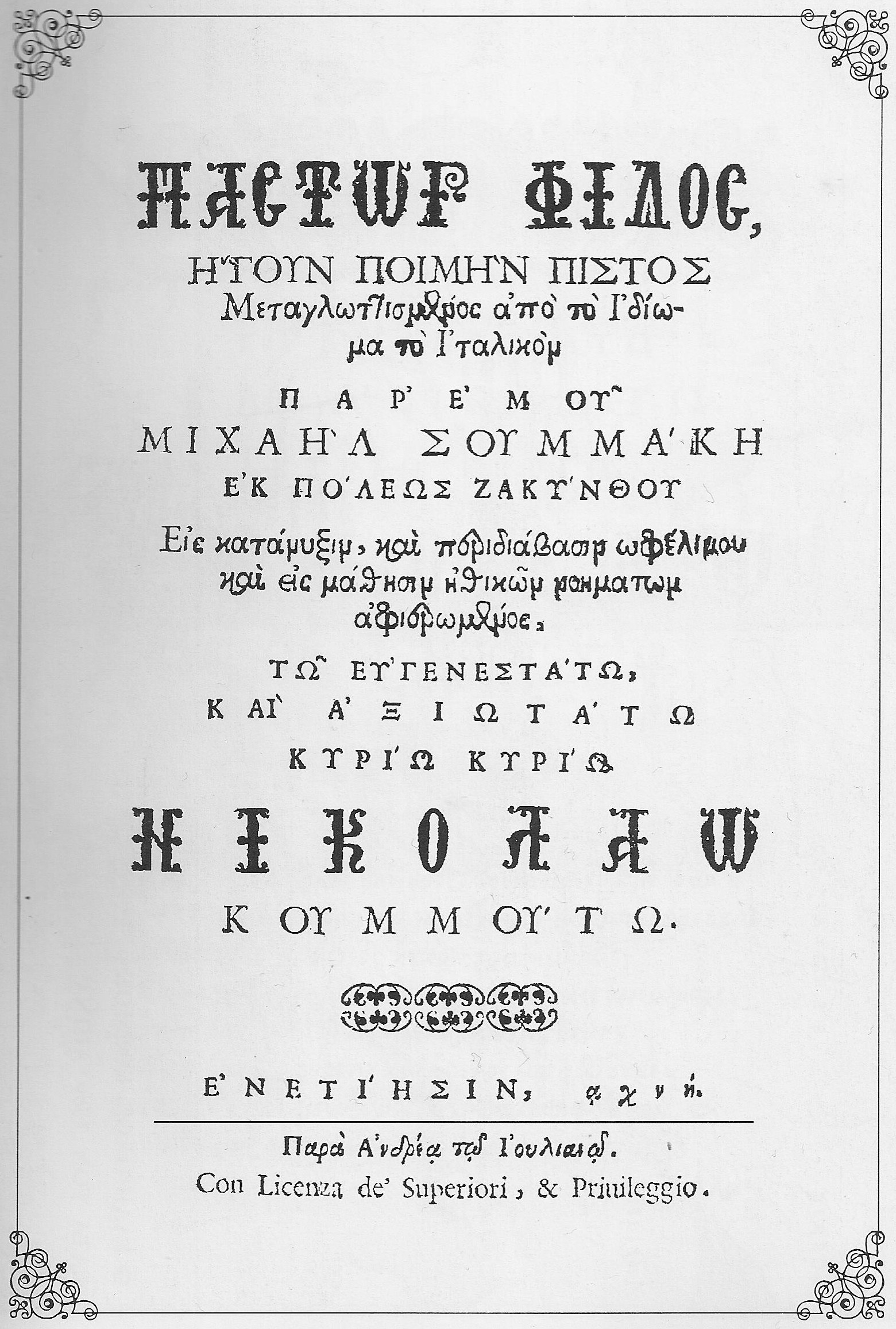 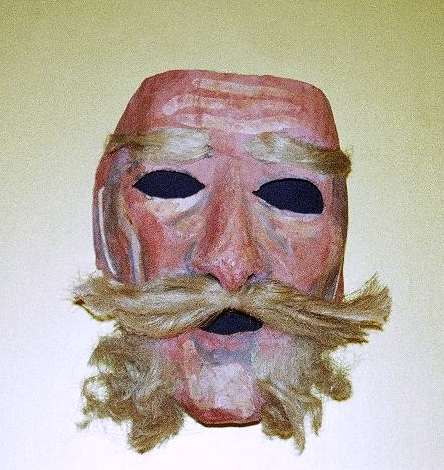 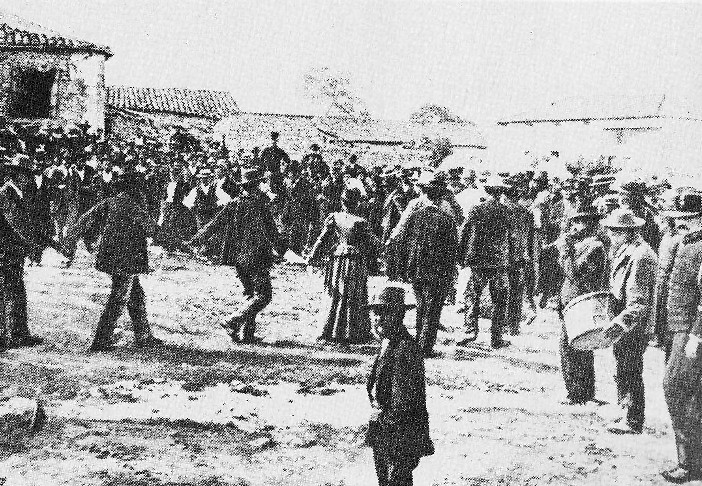 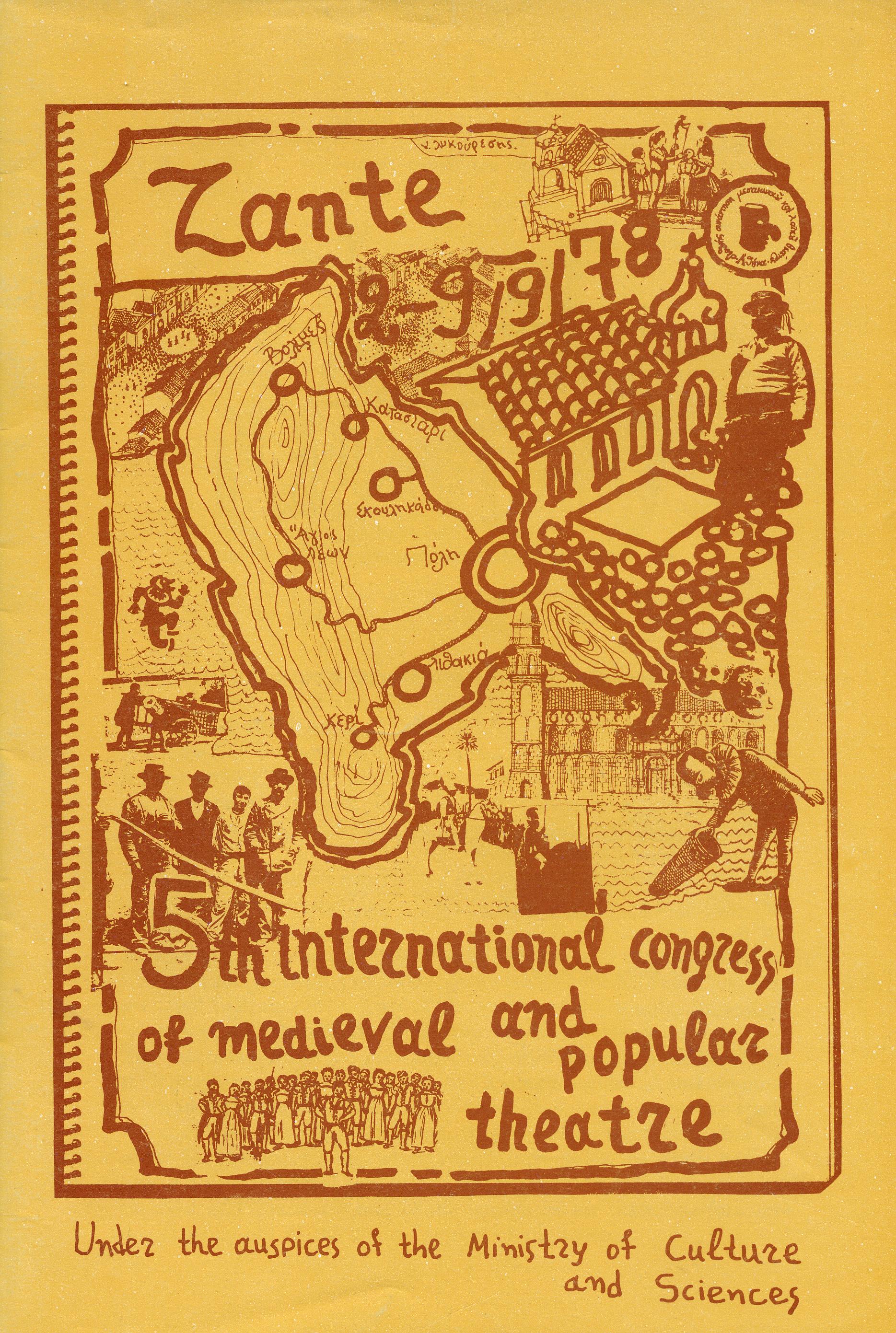 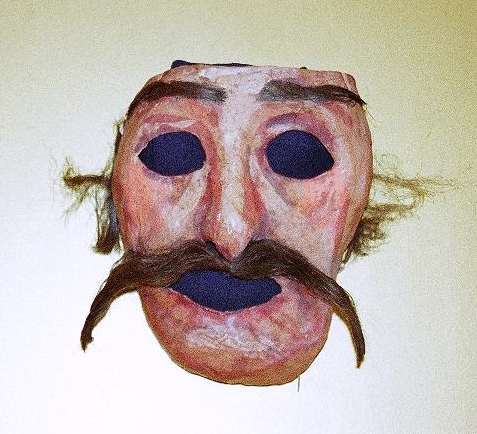 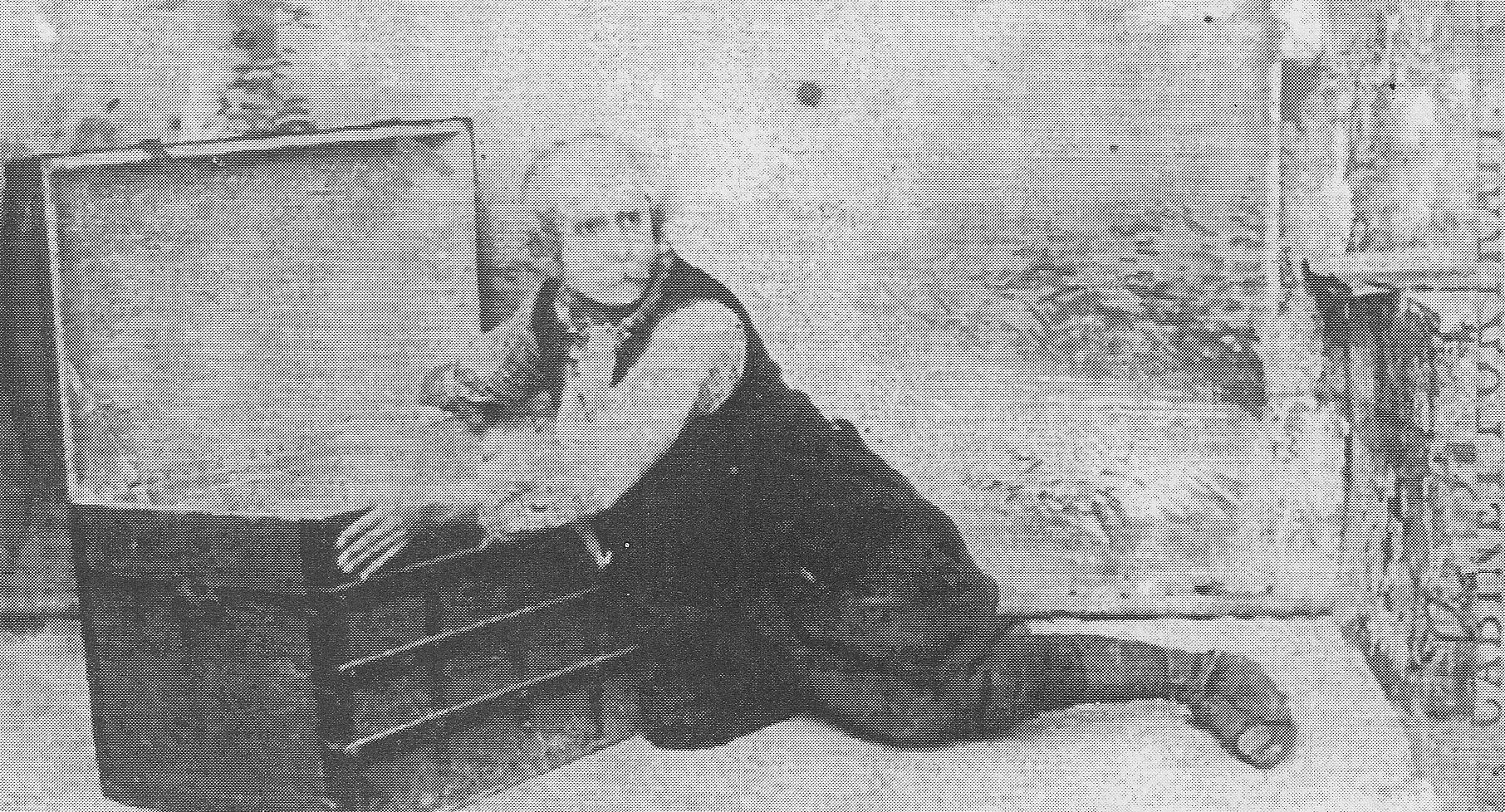 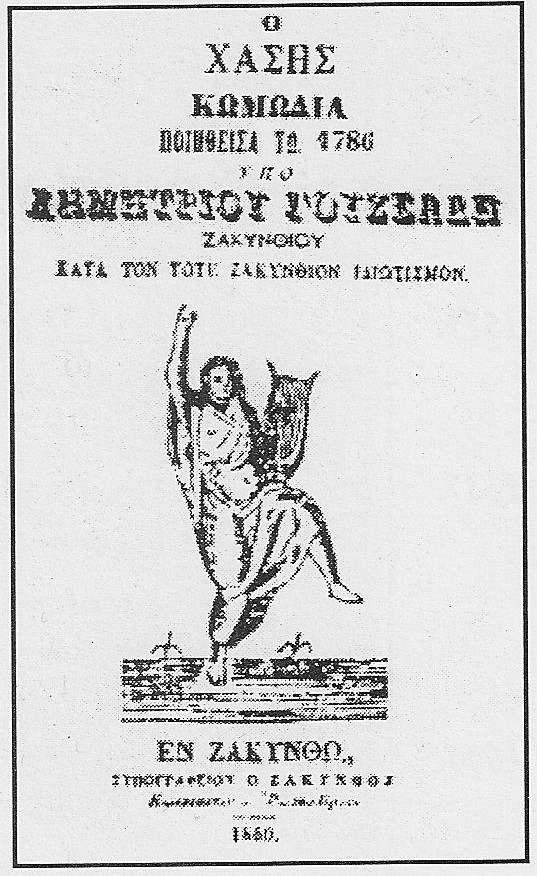 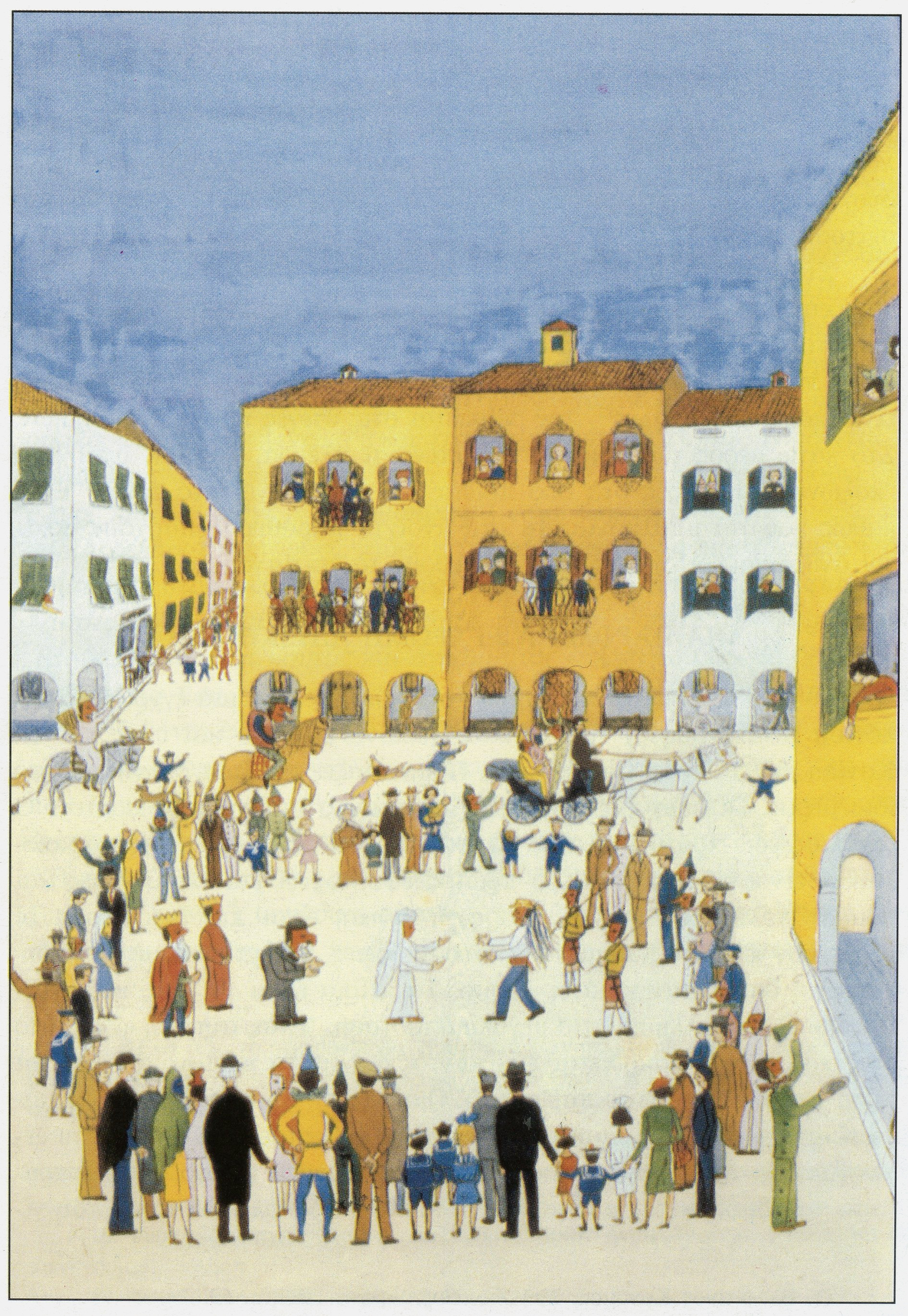 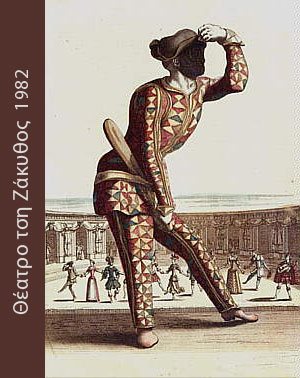